Hello! Welcome to the new year! I know that I’m a little late to the party but I’ve been attempting to figure out my goals for this year. Now that I kinda sorta have an idea of my hopes and aspirations for this year, I’ve finally gotten around to saying goodbye to 2018 and hello to 2019.

Can you even believe that 2018 is done? Time seems to be going faster and faster each year. That or we’ve all been eager to see the new year. In all honesty, 2018 wasn’t that great of a year. For me personally and for us as a society. Of course, there were some amazing things that happened (as they usually do) but there were also some other things that happened that made me question humanity. But since this ain’t no political post, I’ll instead focus on the good things that happened in my life in 2018! 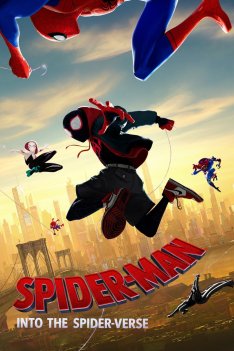 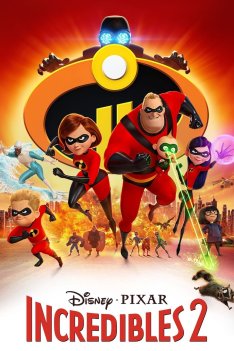 It’s hard to choose a favorite among these but I think Spiderman: Into the Spider-verse edges out at the lead with Mission Impossible: Fallout at a close second. A VERY close second! But there were so many other amazing movies that I saw. These were just a few 😀

These are some of the best shows I watched in 2018. Some of these picks didn’t necessarily come out in 2018 but I finally got around to watching them last year. 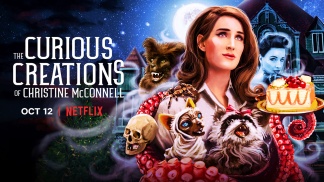 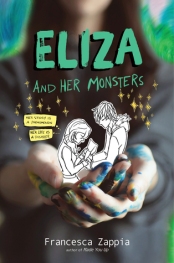 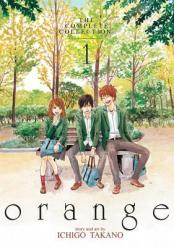 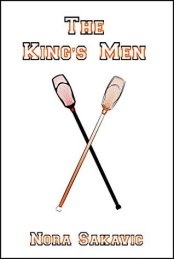 I’m happy to say that these are just a few of the amazing books that I read in 2018. In fact, almost every book I picked up was really good! I don’t think any book fell below a 3 star rating for me last year, which is actually really impressive.

Not only did I read those amazing books in 2018, but I surpassed my Goodreads goal too! 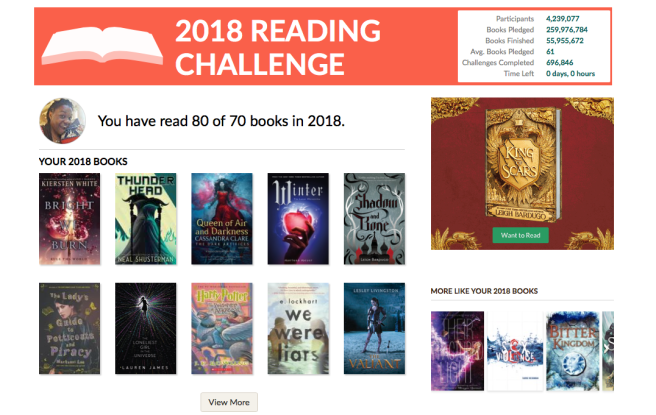 My aim was 70 books and I read 10 more than that! And so this year, I thought I’d up the read count.

I’ve already one book so far! And now I’m working my way through another book right now. So things are off to a good start. 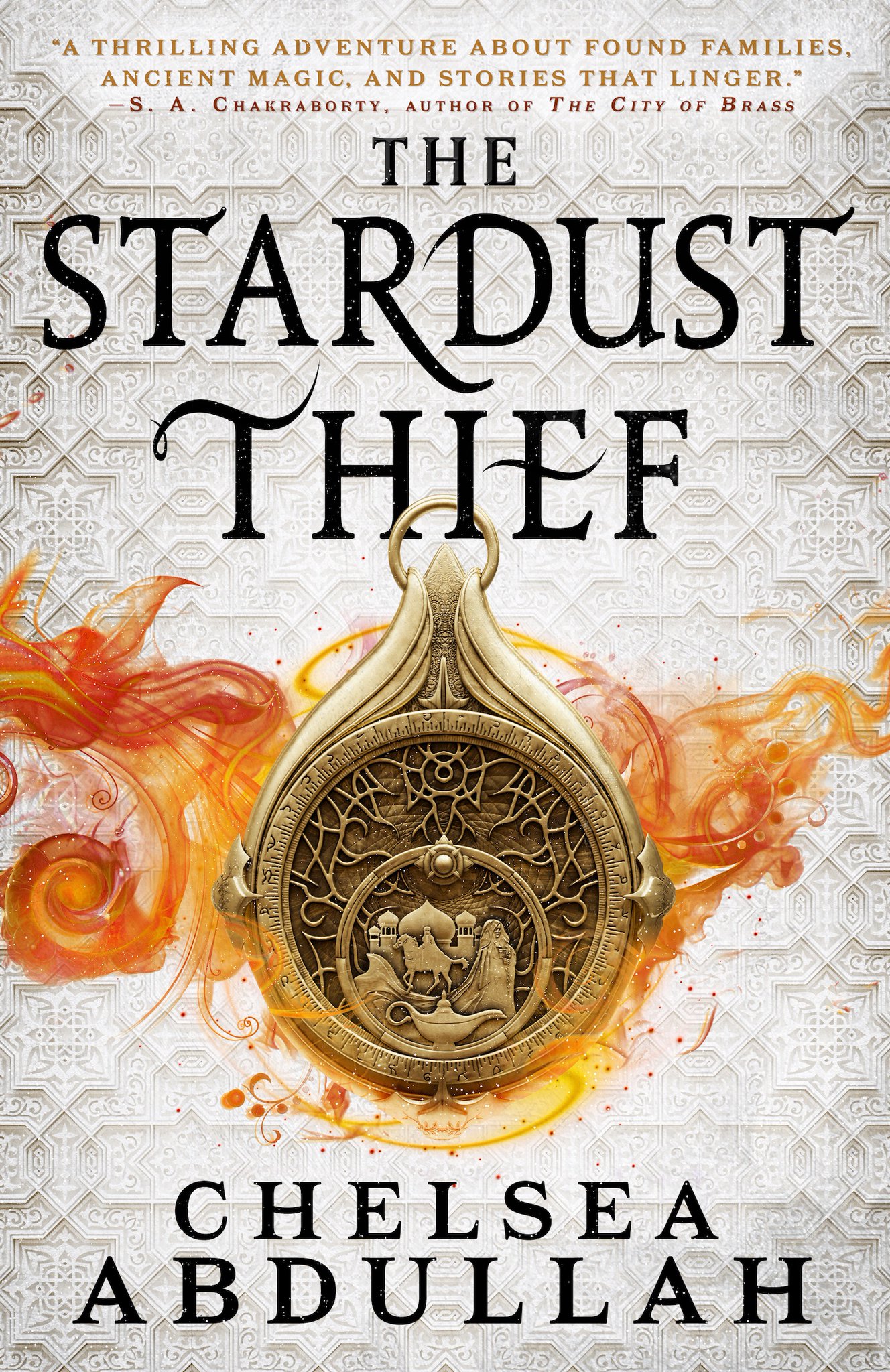