Thanks so much to Jacquie over @ Rattle the Stars for tagging me in this incredibly fun post! Please be sure to check out her lovely blog. She’s got some great content and she uses hearts instead of stars to grade books! How cute is that?!

Let’s jump right into it, shall we?

My god, what a question.

Okay, today I’m going to pick Paramore, Muse, and Nico Vega. I don’t really have a favorite band, just dozens I really really really like. But I suppose these three are usually in my top ten so….

What is the last song you listened to?

Well, just a few minutes ago I was showering with my music on and I had no control over the playlist. The last song I technically listened to before getting dressed was “Promise” by Romeo Santos ft. Usher. Always gotta have that bachata ready.

What was the first concert you went to?

The first concert I had the pleasure of going to was the Monster Tour featuring Paramore and Fallout Boy (after they had returned from Patrick Stump’s failed attempt to strike it out on his own). Oh god I remember that night clearly. It was possibly one of the best nights of my life.

If you could spend a day with your favorite singer who would it be?

Are there any songs that you can’t stand hearing?

If I could burn a song to the ground, it would be “Closer” by The Chainsmokers. That song gives me migraines.

If you could have a soundtrack to your life what would it be?

Oooh good question. I’d have to say “Ain’t It Fun,” by Paramore.

The more I delve into the world of adulting, the more I learn it’s not as cool as I thought it would be when I was a child.

I’d like to think so, but I’m not trying out for The Voice anytime soon.

“Jump On It” by The Sugar Hill Gang. It’s not my favorite cheesy song, but it’s the first song that comes to mind. And I have fun doing the dance. Lots of fun.

What songs do you listen to when you are feeling down?

I have the bad habit of listening to sad songs while I’m down, so I just continue to spiral down into the depths of despair. The songs I usually go running to are “Smile” by Mikky Ekko, “If I Get High” by Nothing But Thieves, “Hurt” by Christina Aguilera, “For My Help” by Hayden Calnin, “Fix You” by Coldplay and basically anything by Adele or Evanescence.

But if I try really hard to bring myself out of a funk, I usually try some happier songs like Andra Day’s “Rise Up” and  Nat King Cole’s “Smile.”

The first CD I bought was Evanescence’s first album, Fallen. I was going through a phase.

Do you like musicals? If so, which is your favorite?

Yes! I do like musicals, even though I haven’t been to many in person. (I think the only ones I’ve seen in person were The Sound of Music, Evita, and Oklahoma). But one of my favorites is definitely Phantom of the Opera. But I also love the music from Evita and Wicked.

I’d say it’s a toss up between the piano or the violin. Can’t play either, but I love the sounds of both.

If you could see anyone in concert who would it be?

I’d sell half my soul (gotta keep the other half clean at least) to see either Bruno Mars or Adele in concert. One I know I’d have fun dancing and partially singing along, the other I’d know all the words to.

If you wrote a song what would it be called?

Plot twist. I would NEVER try to write a song. I just don’t have the skills. Or patience.

Rock or pop? Eh, probably rock. Although, sometimes I’m in the right mood for pop.

Guitar or drums? Drums. Love the sound of ’em and the rhythms they can make.

Ear phones or speaker? I’m practically attached to my ear phones (survival 101 of living in LA). I love having my speaker going when I’m at home, though, when I’m all nice and cozy and not having to fend for my personal space and sanity.

Music while you work or quiet? Though I like to have some music in the background, I usually become so focused on my assignment that I end up working without music on.

One Direction or Justin Bieber? I’ll admit it. One Direction ain’t half bad. At least all of them can sing, unlike some boy bands I know…(*cough*NSYNC*cough*).

Sing or dance? Dance. I like to sing, but I feel better when I’m dancin’

Instrumental or lyrics? Depends on my mood. I love instrumental when I’m relaxing at home and I love lyrics for just about any other time.

Prince or Michael Jackson? This is impossible. I can’t do it. There’s no way I can choose. Nope.

Jasmine @ How Useful It Is

Shout out to some of my new followers: 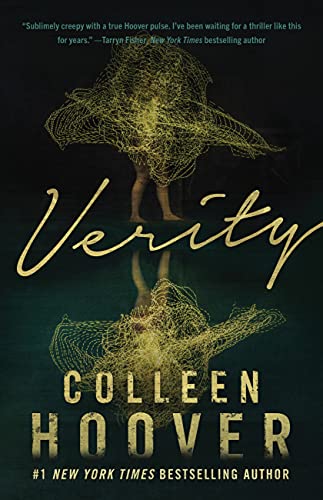 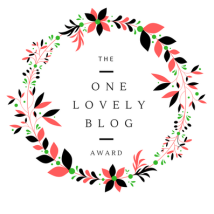 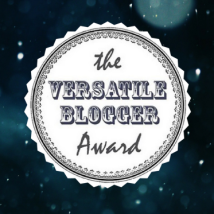 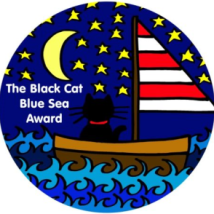